Ellesmere – Historic Town and The Lake District of Shropshire

The Shropshire Lake District, centered on the Town of Ellesmere, attracts many thousands of visitors each year. Its accessible, picturesque meres are set in typically English estate parkland in a gently rolloing landscape.

The Mere in Ellesmere itself attracts the greatest number of visitors, with its convenient car parking facilities, its assortment of wildlife, boating, garden walks and children’s playground.

The other meres, there are nine in all, tend to attract the more dedicated naturalist, yachtsman and fisherman.

The meres are characteristic of lowland areas affected by the general sheets of ice of the last glaciation. They are standing areas of water with no natural stream flow in or out, receiving their water supply from the slow drainage of the surrounding soil. Meres, therefore, tend to be rich in nutrients, so encouraging plant life, and are consequently rich in animal life.

The very nature of the Shropshire meres make them unique in Britain and, indeed, a rarity in global terms.

The most accessible of the meres is The Mere, Blakemere, Colemere and Whitemere, all have been affected by suurounding parkland with dense, wooded shorelines. 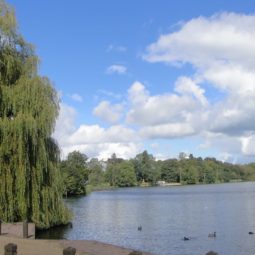 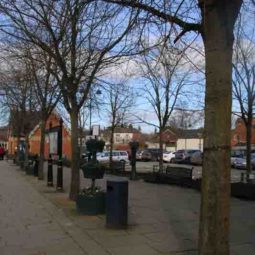 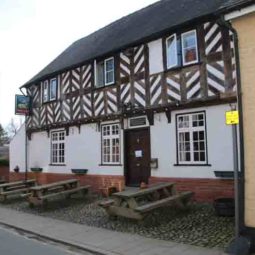 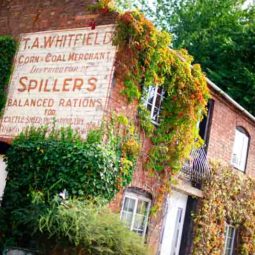 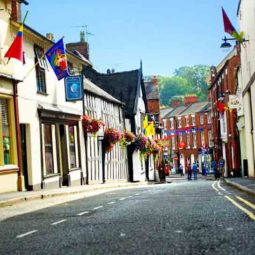 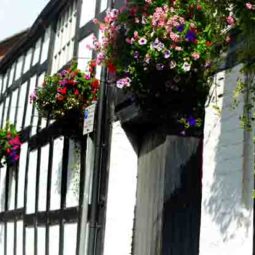 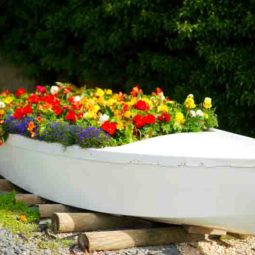 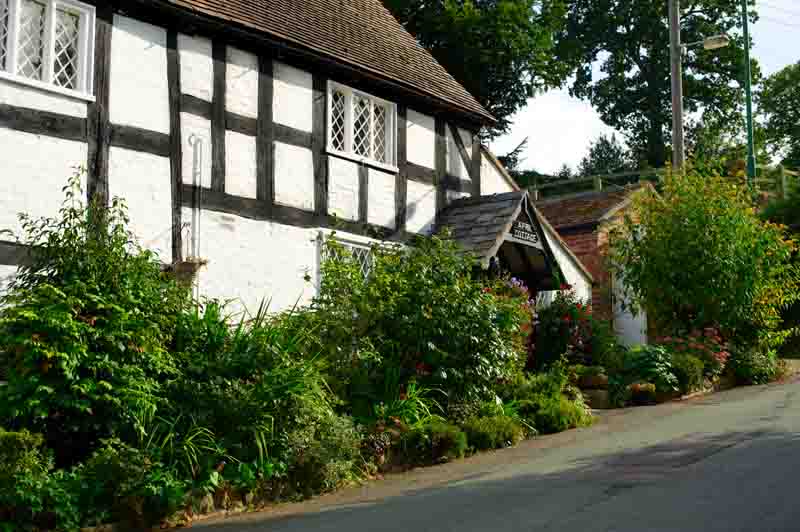 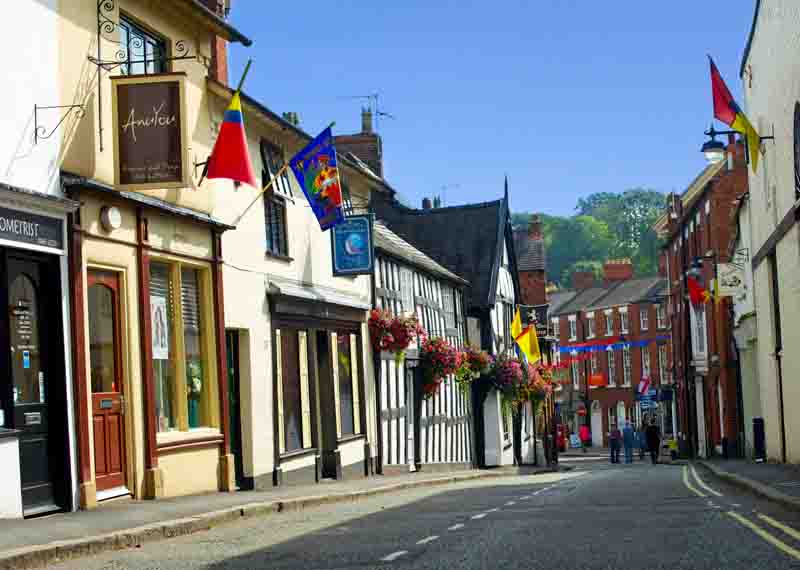 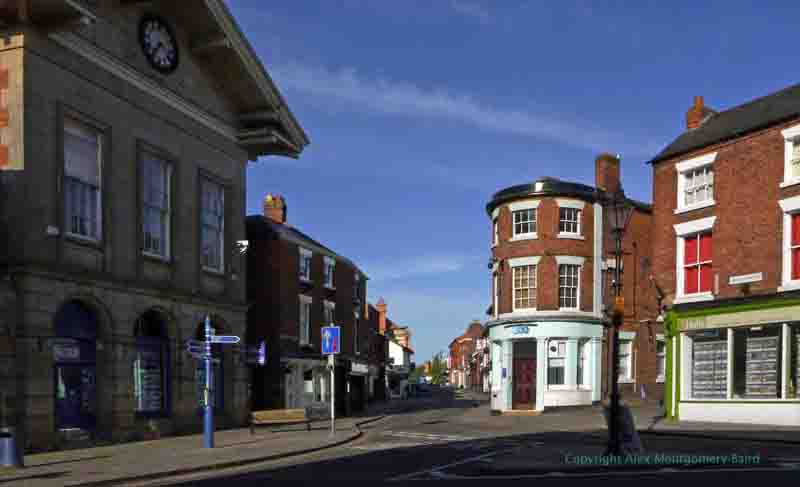 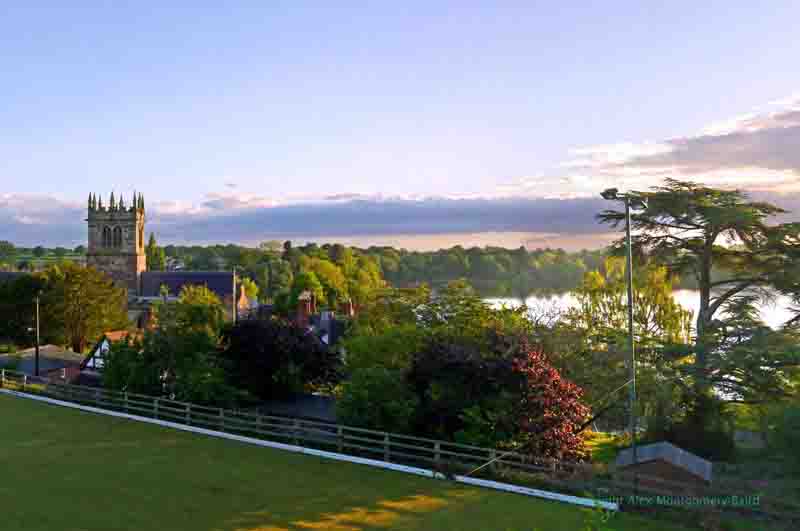