The Ellesmere Canal was a waterway in England and Wales that was planned to carry boat traffic between the rivers Mersey and Severn. The proposal would create a link between the Port of Liverpool and the mineral industries in north east Wales and the manufacturing centres in the West Midlands.

When The Duke of Bridgewater and his associates got together in a local hostelry they decided that Ellesmere could become the hub of the new canal network so they raised over a £1million pounds in one day (a lot of money today, even more so in 1791) and the Llangollen canal was born.

Thomas Telford, Shropshire’s greatest engineer, was commissioned to design and oversee its creation. Based in his office at Beech House in Ellesmere the designs flowed and soon his tunnels, wharfs, moorings and locks became a reality. And his ‘rivers in the sky’ at Chirk and Pontcysyllte are still unsurpassed.

However the canal was never finished as intended. Problems arose because of the project’s rising costs and the failure to generate the expected commercial traffic.

However the parts which were completed eventually became sections of the Chester Canal, the Montgomery Canal and the Shropshire Union Canal main line. Although several feats of engineering were overcome, most major building work ceased following the completion of the Pontcysyllte Aqueduct in 1805. The navigation’s mainline eventually ended 25 kilometres (16 mi) away from Chester at Trevor Basin near Ruabon and 15 kilometres (9.3 mi) from Shrewsbury

Ellesmere has not stood still, for today there is a marina, overnight moorings and new wharf side developments are propsed that offer much to attract the passing boater. And as the canal is only a few short steps from the town centre there’s no excuse not to call in and stock up on provisions and maybe a pint too! 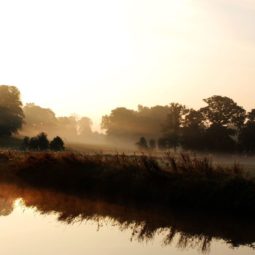 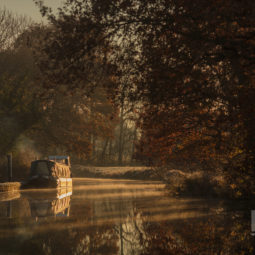 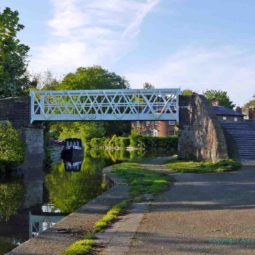 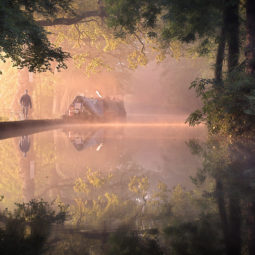 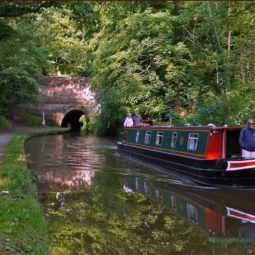 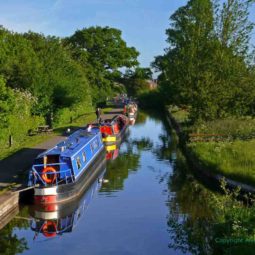 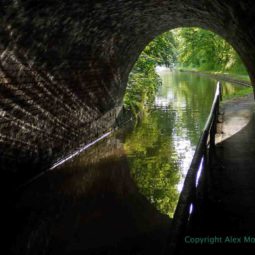 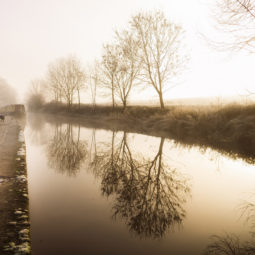 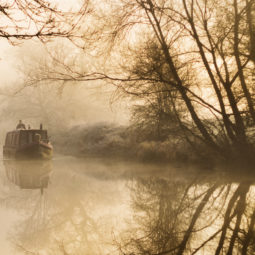 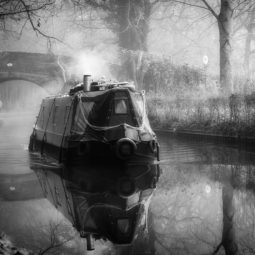 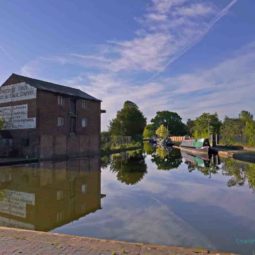 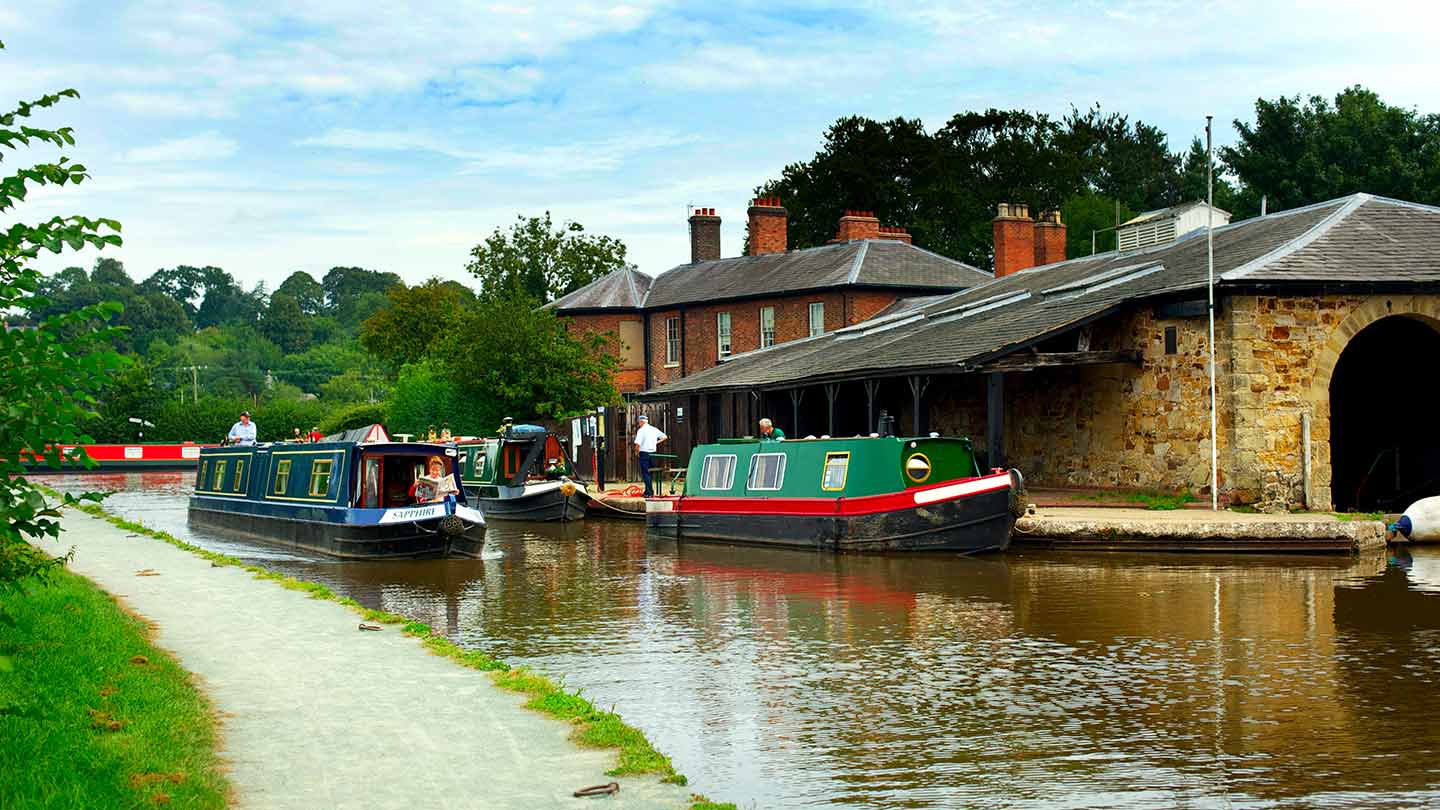 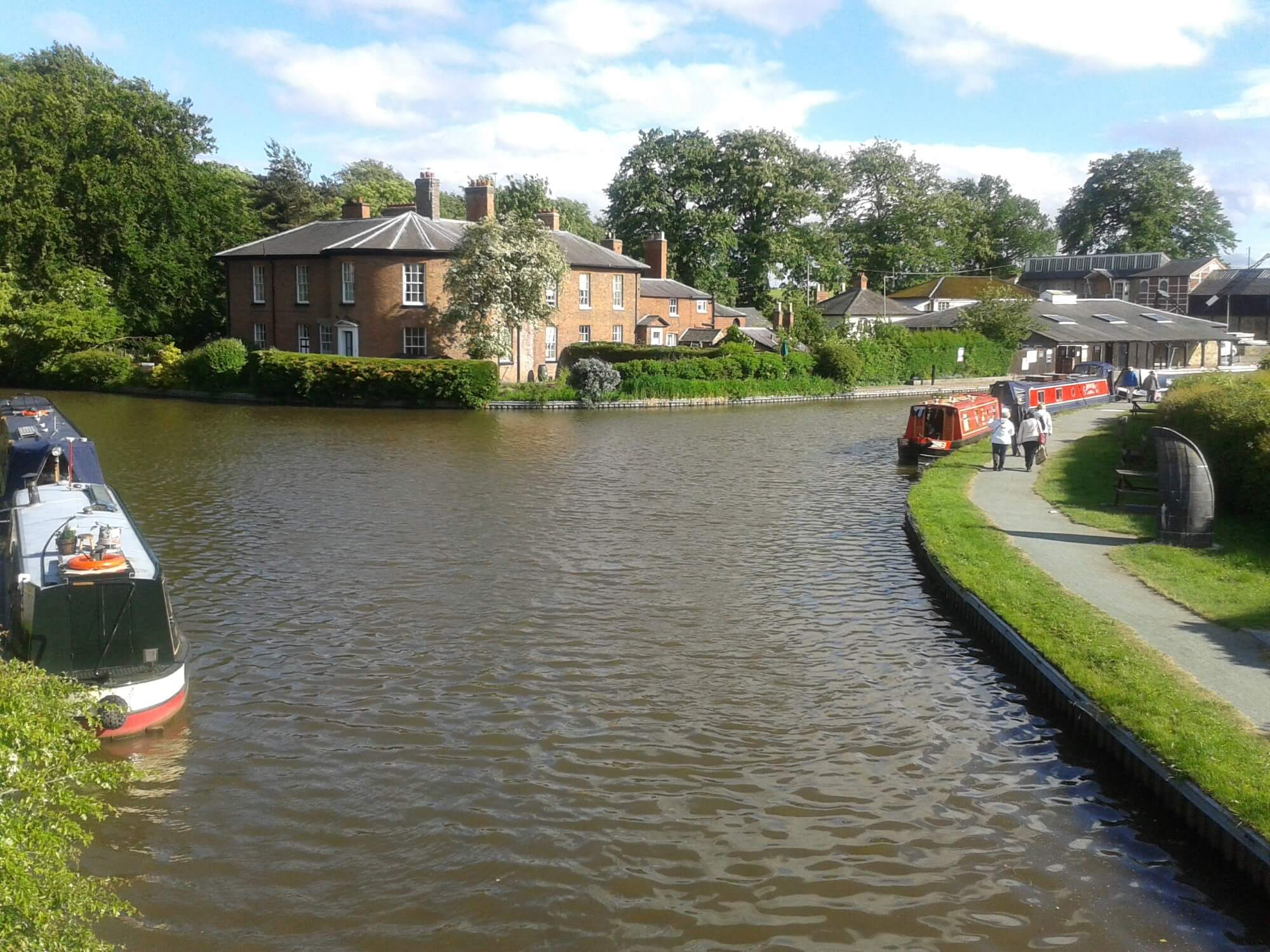 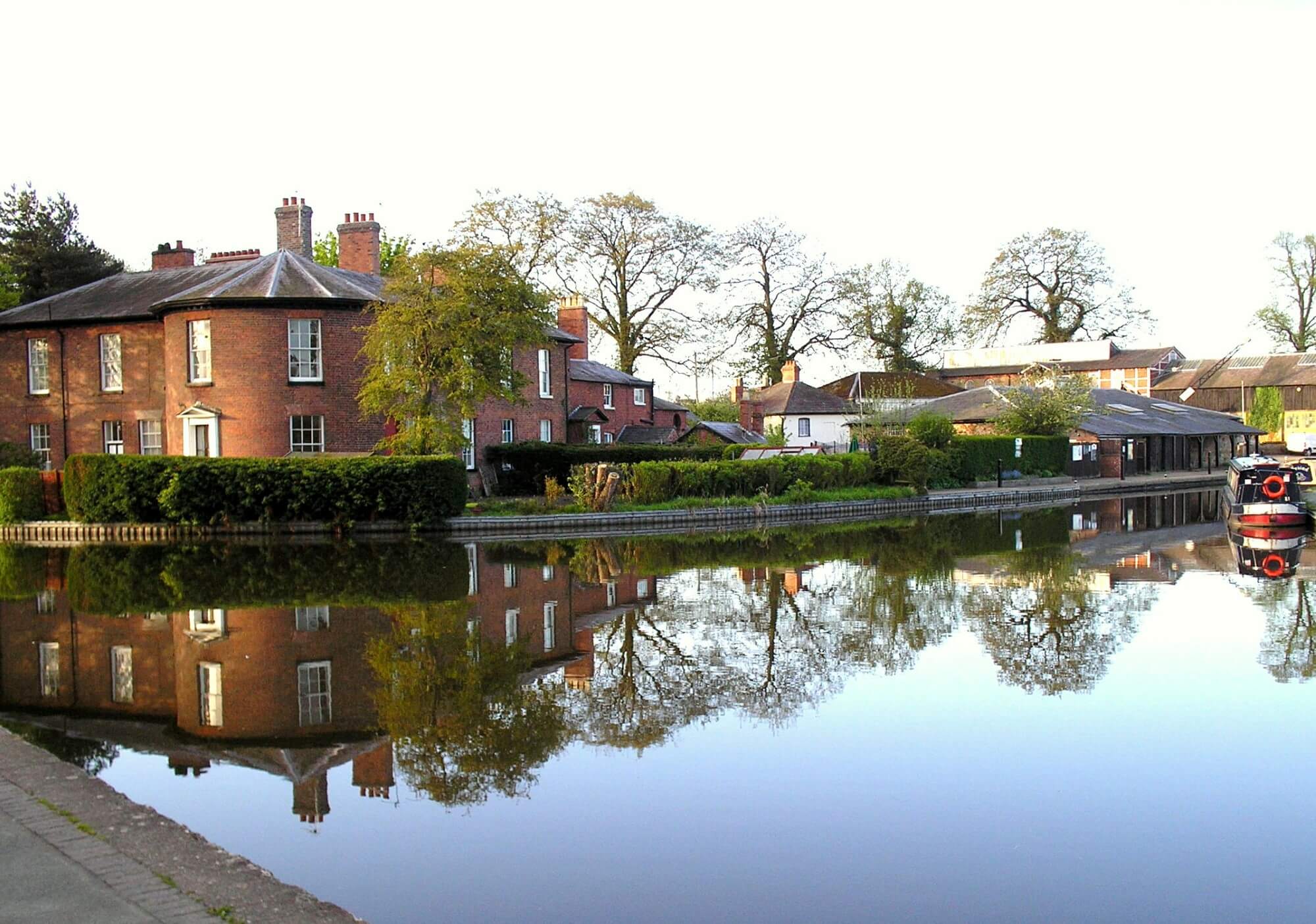 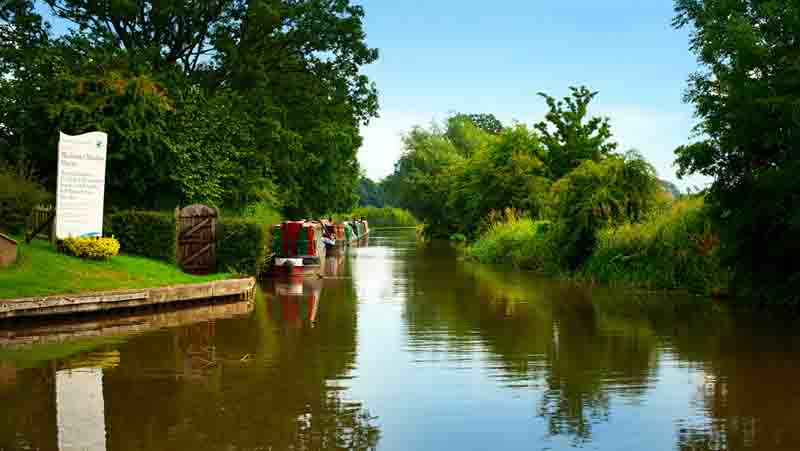