The only one of the glacial meres in North Shropshire to have a full circular walk.
Which is reasonably level walking, could be muddy.

A new family friendly route has been designed at the site.

One of Shropshire’s most beautiful meres, it is almost completely surrounded by mature woodland with two very attractive hay meadows. The site attracts a variety of wildfowl and waders, including snipe, curlew, goldeneye, and pochard.

During the spring and summer flowers such as southern marsh orchid, meadow cranesbill and lady’s smock can be seen in the meadows. Numerous species of insects are attracted to the site including the brown hawker dragonfly and common blue damselfly.

Because of Colemere’s wildlife interest, the site is designated as a Local Nature Reserve, Site of Special Scientific Interest and RAMSAR site.
Location 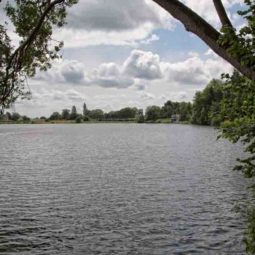 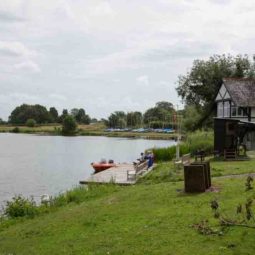 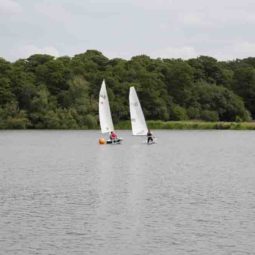 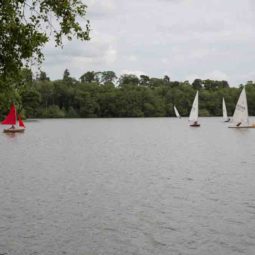 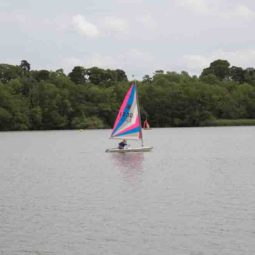 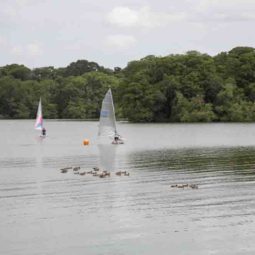 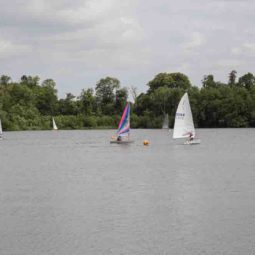 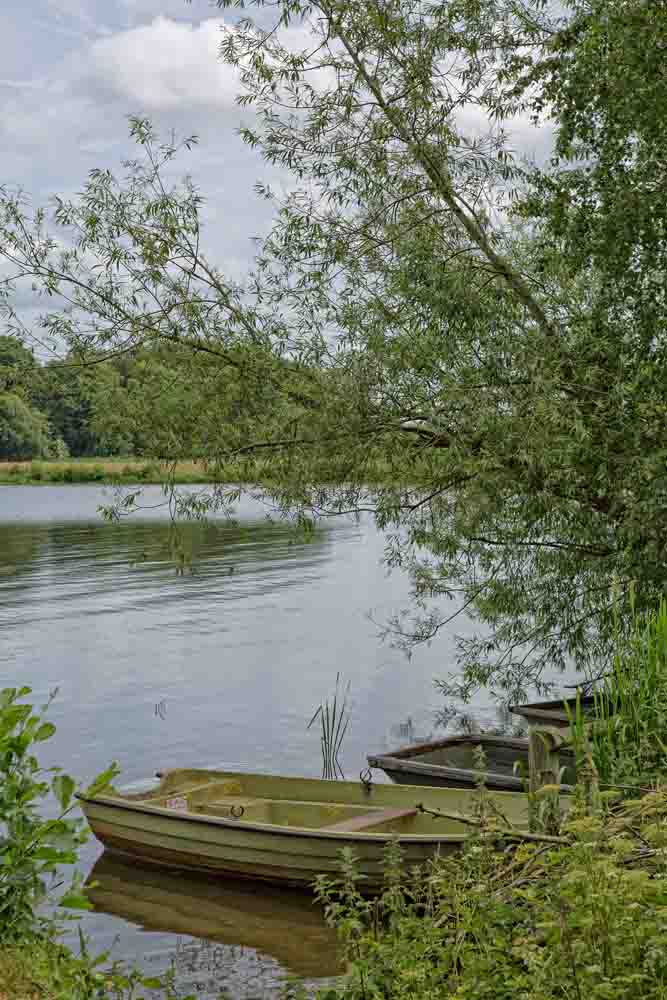 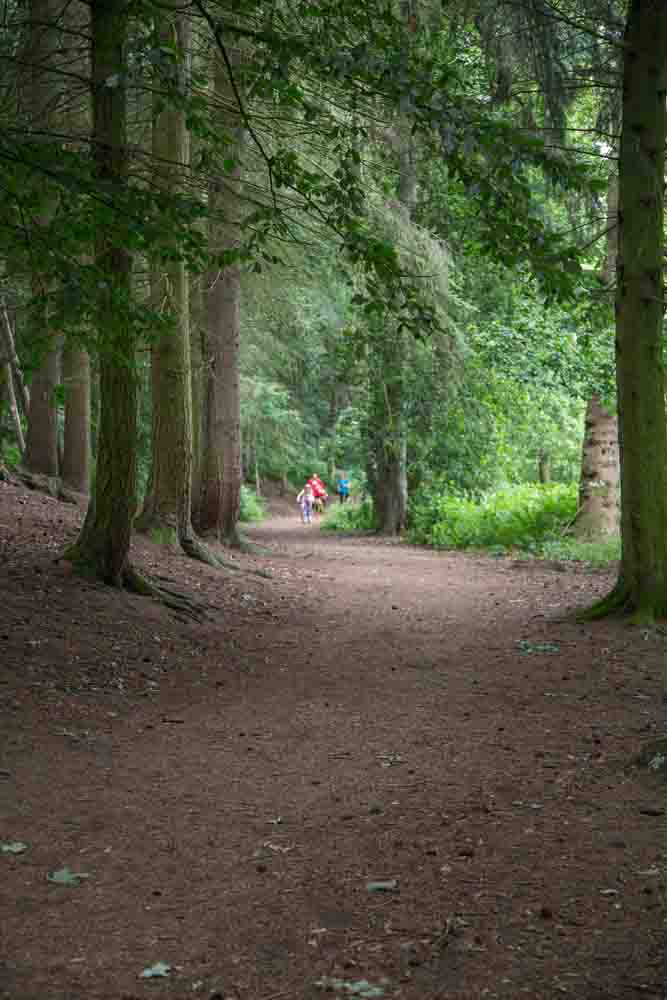