The Plantation Wood is a small patch of semi-natural woodland, approximately 3ha in size, situated off Sandy Lane. It is possibly a fragment of ancient woodland, but is now surrounded entirely by agricultural land and is therefore an important refuge for many animal and plant species from the surrounding areas.

The woodland is dominated by ash, beech and sycamore, although around a dozen native oak also occur here, some thought to be over 200 years old. The ground flora includes dog’s mercury, bluebells, snowdrops, dusky cranesbill, red campion, ivy, evening primroses and foxgloves. There are also several woodland glades in the Plantation.

Badger setts have been recorded in the wood, along with signs of rabbits, foxes and grey squirrels. There are also several species of bat known to be present within the woodland, such as Brown Long-eared bats, Pipistrelles, Noctule and Daubenton’s bats. Many butterfly species, such as Speckled Wood, Red Admiral, Peacock, Small Tortoiseshell, Meadow Brown can be found in the wood, as well as many bird species, such as blackbirds, chiff chaffs, wrens, robins, blue tits and song thrushes.

History of the Plantation Wood

It is believed that the slope on the southern side of the Plantation was set up as allotments for the employees of Lord Brownlow’s estate and these were then used by the people of Ellesmere as allotments for many decades. It is thought that the allotments were last used during World War II. They now form naturalised stands of crab apples, gooseberry plants and damson trees. The boundaries of the allotments are distinguishable by the rows of sycamore and holly, which run north-south through the Plantation.

In 1951 the Plantation Wood was bought by the Grosvenor Estate. By 1969 the woodland had become very neglected, so it was rented to the Shropshire Wildlife Trust and working parties of volunteers were set up and work began to restore the wood. Volunteers from the Ellesmere branch of the Wildlife Trust helped with the management of the site, removing sycamore trees, creating new paths and planting new trees. A series of glades were also created to provide suitable habitats for butterflies.

Sadly, at the end of September 2016, Shropshire Wildlife Trust were no longer able to afford to maintain the site and gave up the lease. The subsequent closure of the many permissive footpaths that run through the woods, due to safety concerns, caused much consternation amongst the public. The Grosvenor Estate therefore offered to gift the woodland to the local community under the ownership of a Community Trust.

This process was completed in May 2018 and, as a result, the wood is now managed and maintained on behalf of the community by the Plantation Wood Ellesmere; a registered charity – ref: 1175383. The charity is run by a group of trustees with the help of volunteers. Volunteers get involved with fundraising, woodland and wildlife management, maintenance work and administration.

There are several footpaths running through the Plantation Wood and they form part of a circular walking route from Ellesmere town centre, along the canal, through the Plantation wood and back to town through Castlefields and alongside the mere. Several benches have recently been erected in the woods offering places to stop and enjoy your surroundings., 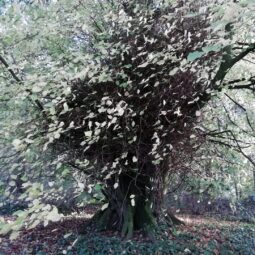 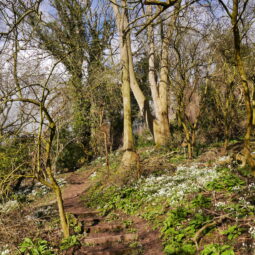 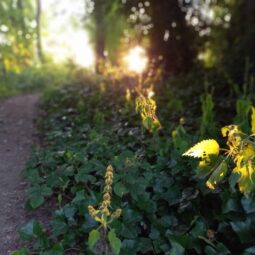 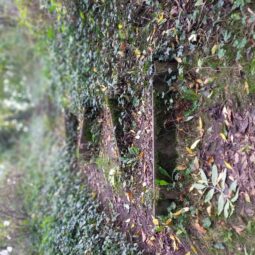 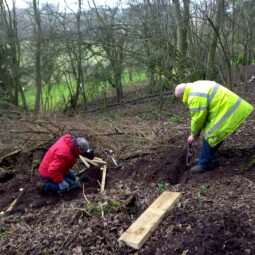 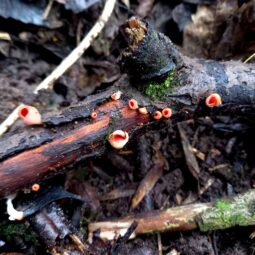 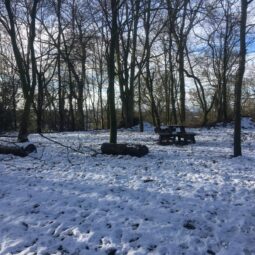 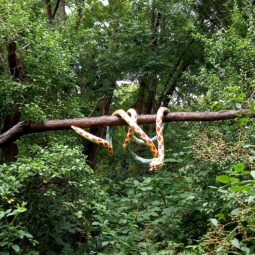 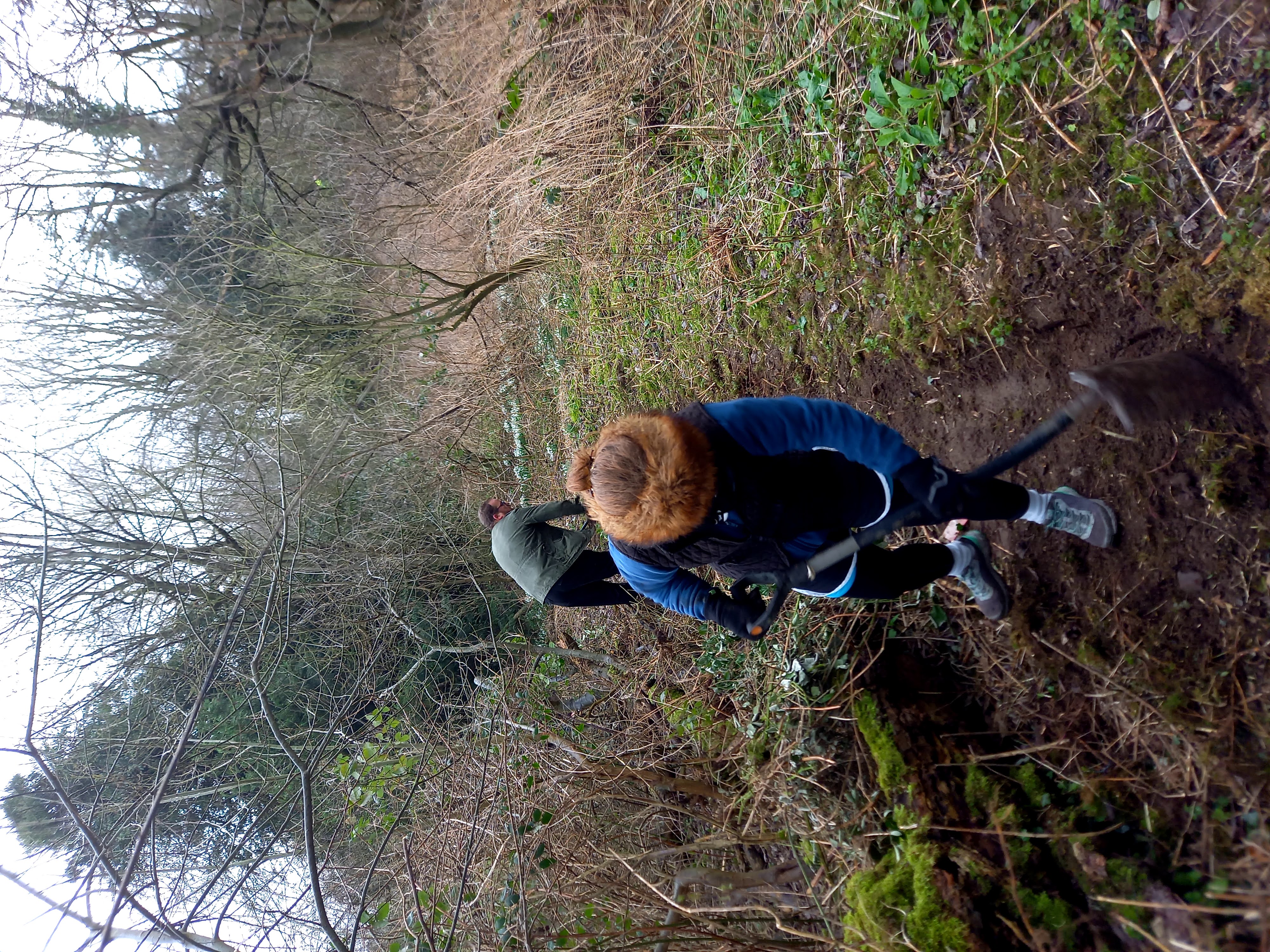 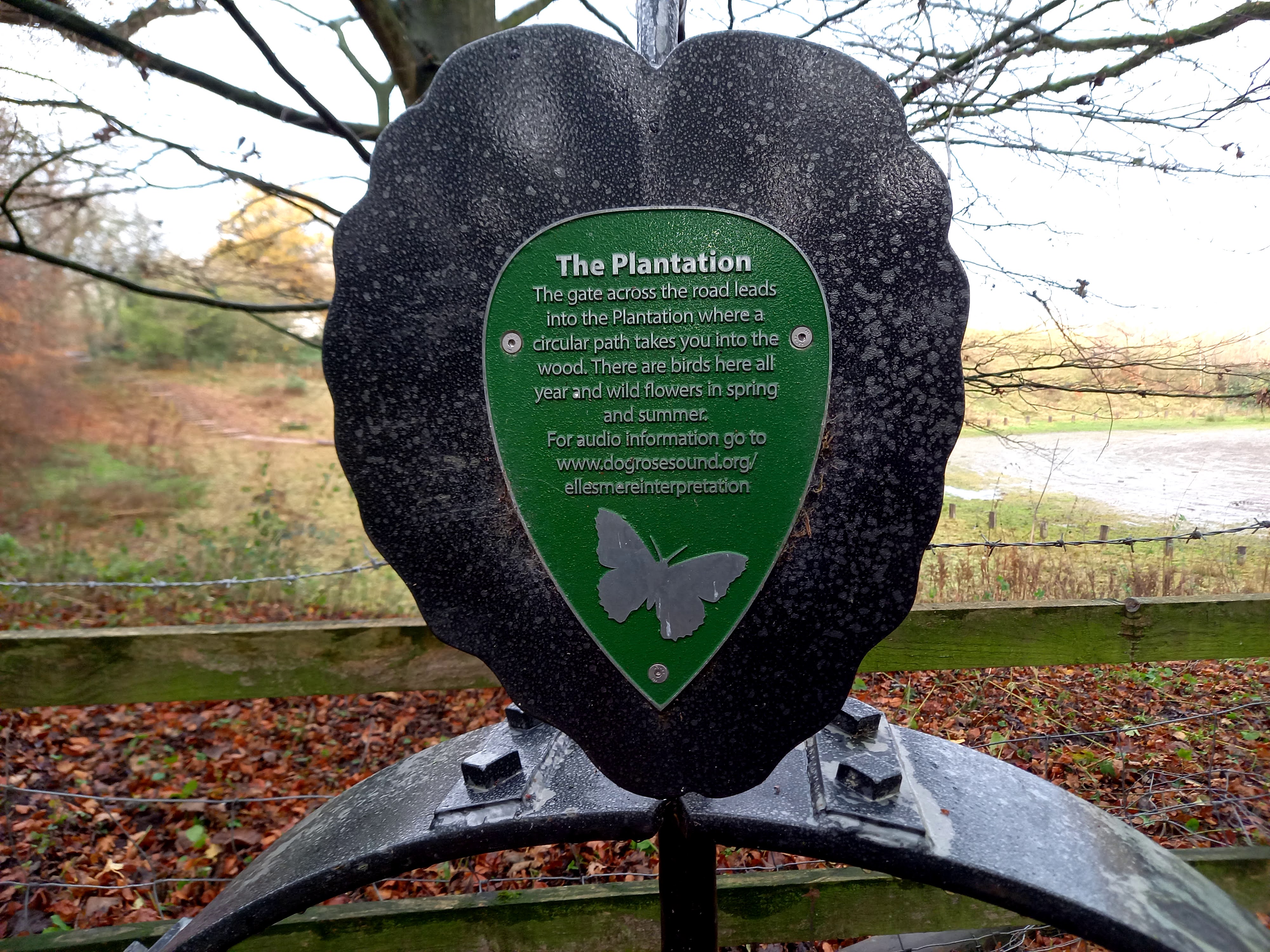