Hanmer home to one of The Nine Meres

Hanmer a beautiful village close to the Welsh – English border. It is part of that little piece of Wales that projects into North West England known as the Maelor.
Visitors to the historic village of Hanmer, that gave its name to one of the great aristocratic families of the Borderlands, can enjoy the beautiful mere, which with the lakes of Ellesmere dominate the north Shropshire.

The village also enjoys many outstanding country walks, The Maelor Way weaves its way through Hanmer en-route from the Shropshire Way at Grindley Brook through to Overton, and the banks of the River Dee before meeting the Offa’s Dyke Path close to Chirk.

St Chad’s Church, overlooking the mere, is not as ancient as it looks. In February 1889 the church was completely gutted by fire but was quickly rebuilt, although the chancel was not finally restored until 1936. Only the exterior walls were left standing and even these have been refaced inside the church. It is said that Owain Glyndwr, the leader of the 14th Century rebellion, married Margaret daughter of Sir Richard Hamner in the old church that once stood on the site of St Chad’s.

The thatched, black and white Magpie Cottage in Hamner must be one of the most photographed buildings in Wales. 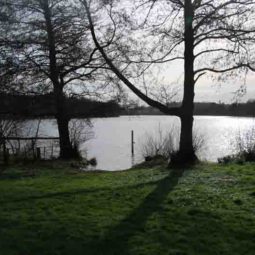 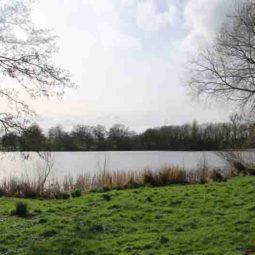 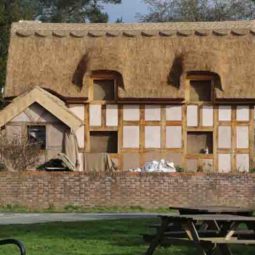 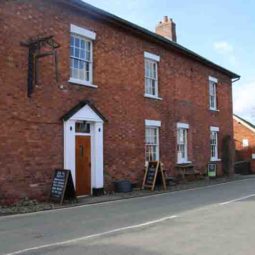 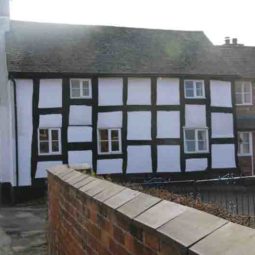 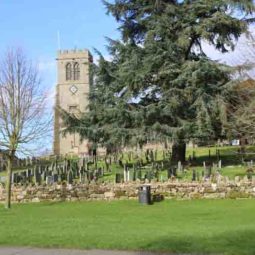 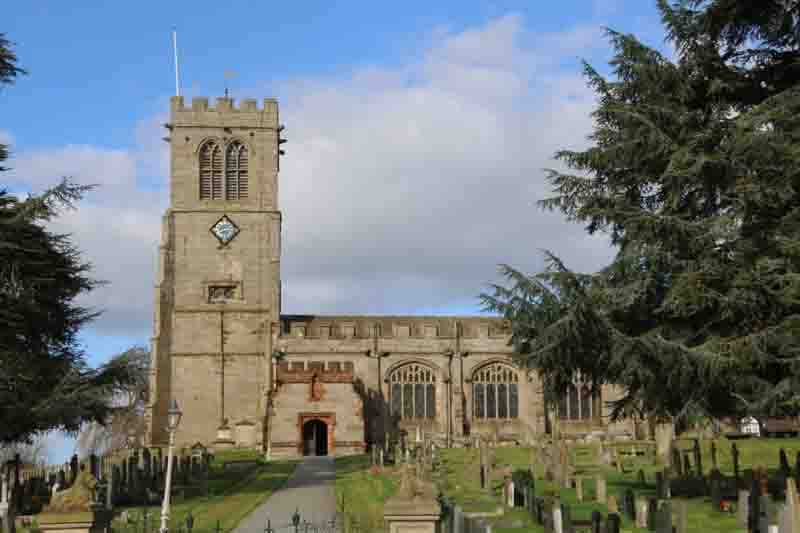 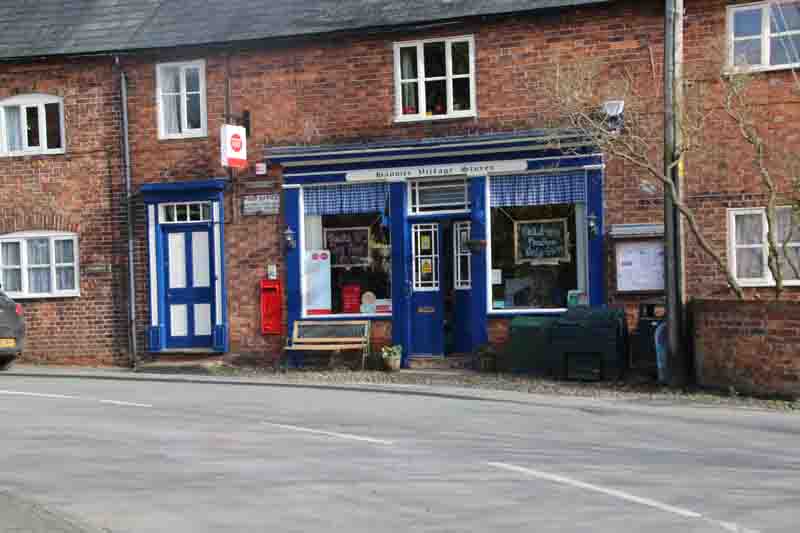 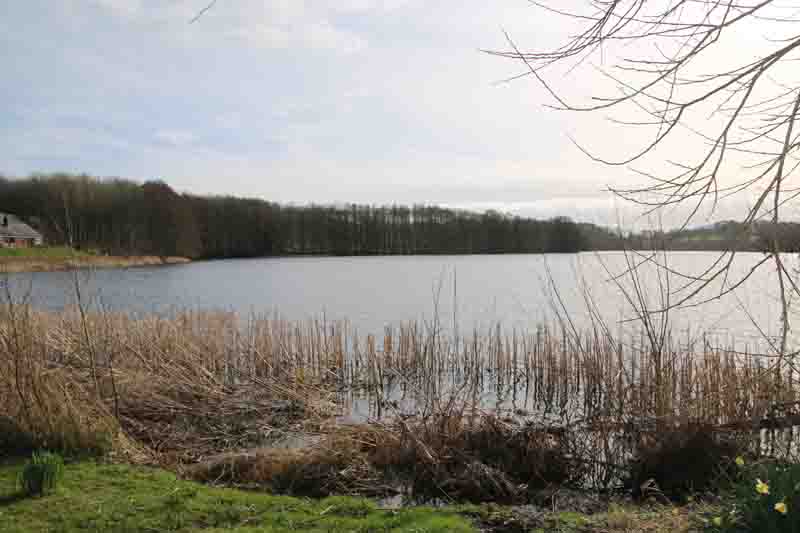