Whittington is a small village a few miles West of Ellesmere.

At the centre of Whittington is the Castle which has an interesting history potentially spanning approx 3000 years.

The Castle is very picturesque and the romantic ruins are steeped in much history, tales of bitter border warfare, romance and legend.

The Castle has changed over the hundreds of years since it was built, in the 16th century an Elizabethan dwelling was attached to the northern outer bailey gate-house tower.The tower keep is 12th century.

The Castle is now owned and run by the local community. Whittington Castle.

The small rural community acquired a 99 year lease to manage the Castle that sits in the centre of its village.

The Trust undertook a £1.5m project to repair and restore Whittington Castle with the assistance of a £950k grant from the Heritage Lottery Fund.

It is believed to be the only Castle in the UK which is owned and run by a local community.

The existing Castle is set in about 12 acres of ground and is the remains of a Norman home. 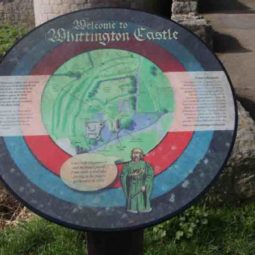 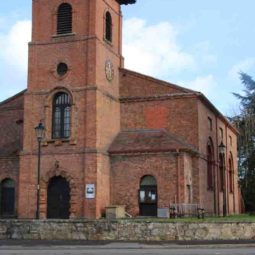 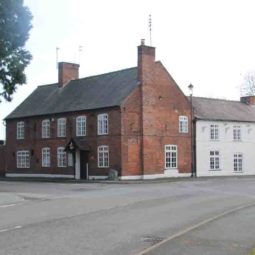 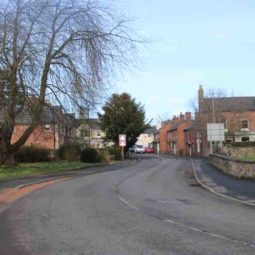 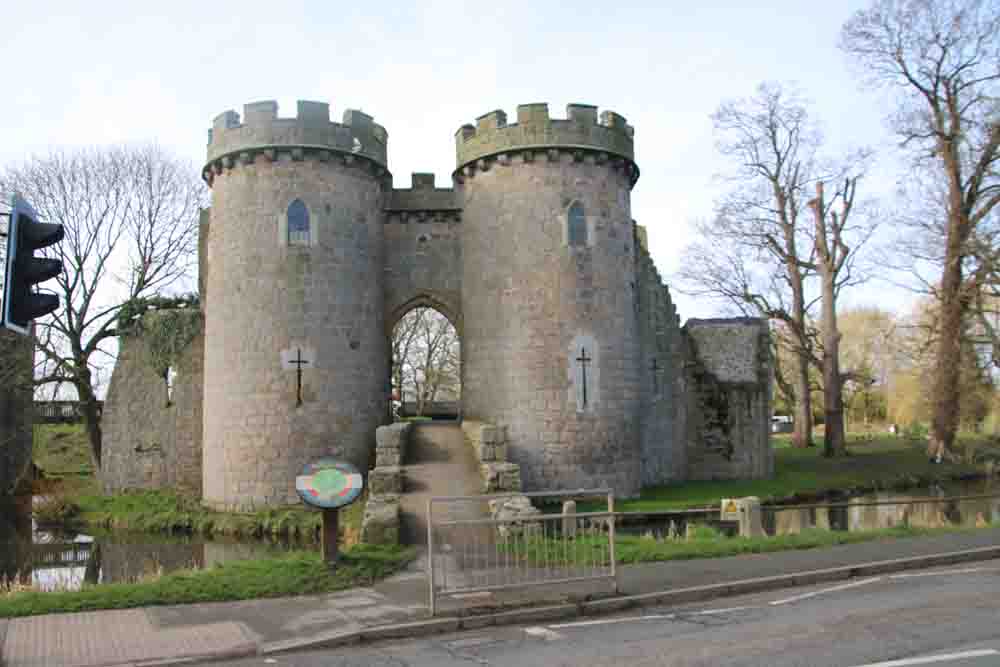 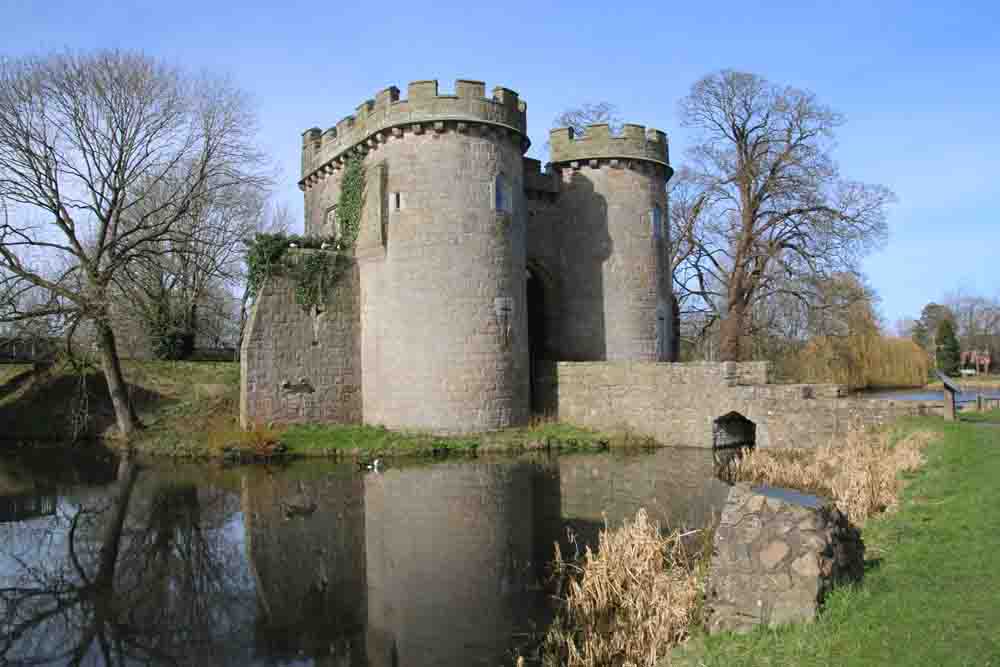 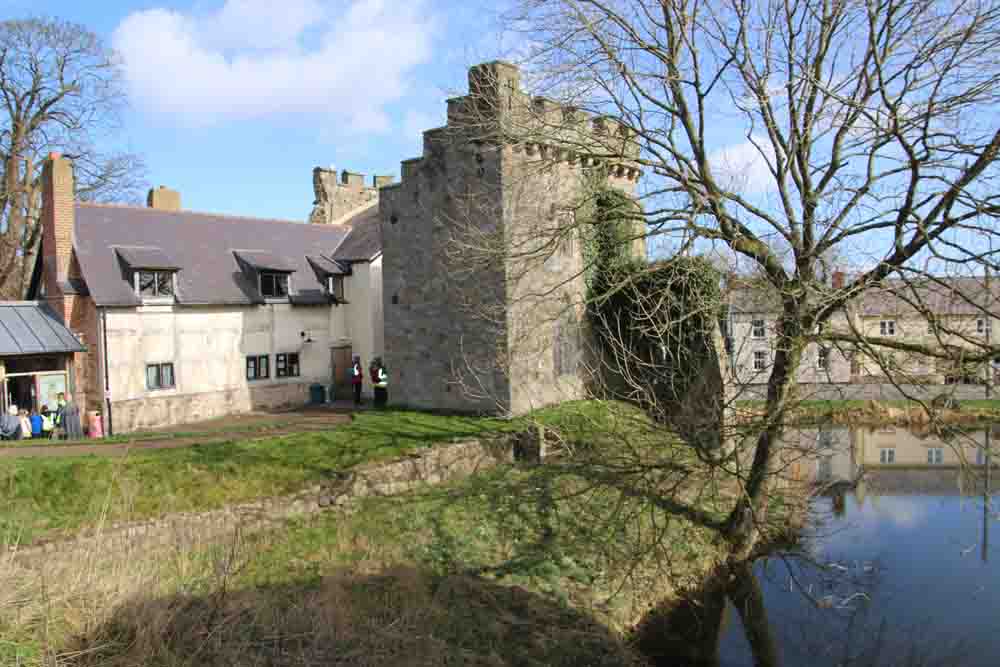